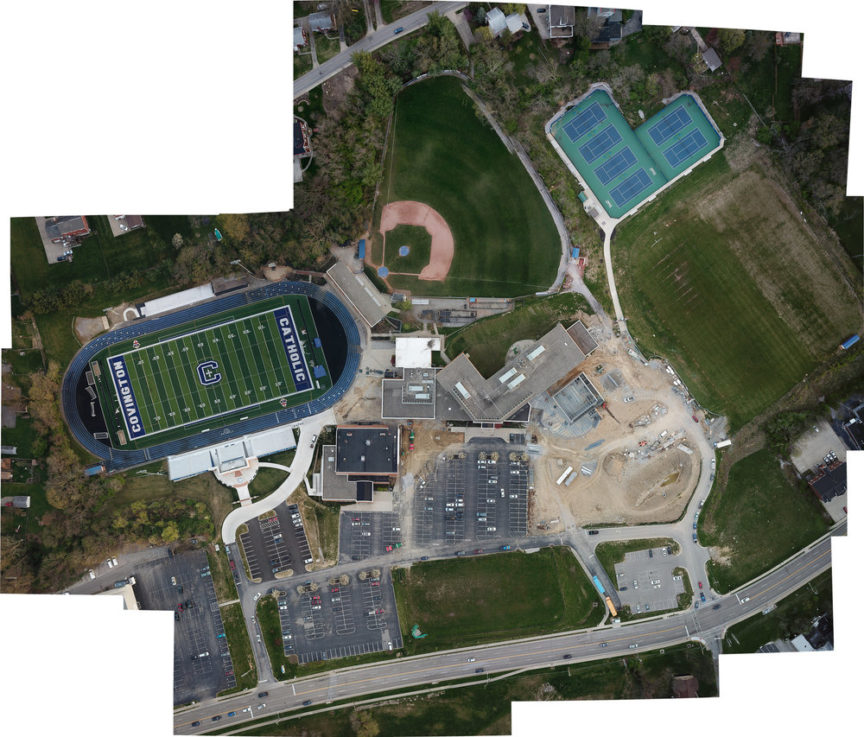 For those who aren’t familiar, an ortho mosaic, orthophoto, orthophotograph or orthoimage is an aerial photograph geometrically corrected (“orthorectified”) such that the scale is uniform: the photo has the same lack of distortion as a map. Unlike an uncorrected aerial photograph, an orthophotograph can be used to measure true distances, because it is an accurate representation of the Earth’s surface, having been adjusted for topographic relief, lens distortion, and camera tilt.

Put simply, an orthomosaic map is a detailed, accurate photo representation of an area, created out of many photos that have been stitched together and geometrically corrected (“orthorectified”) so that it is as accurate as a map.

Contact us to see how we can help with your aerial mapping and photography survey needs. 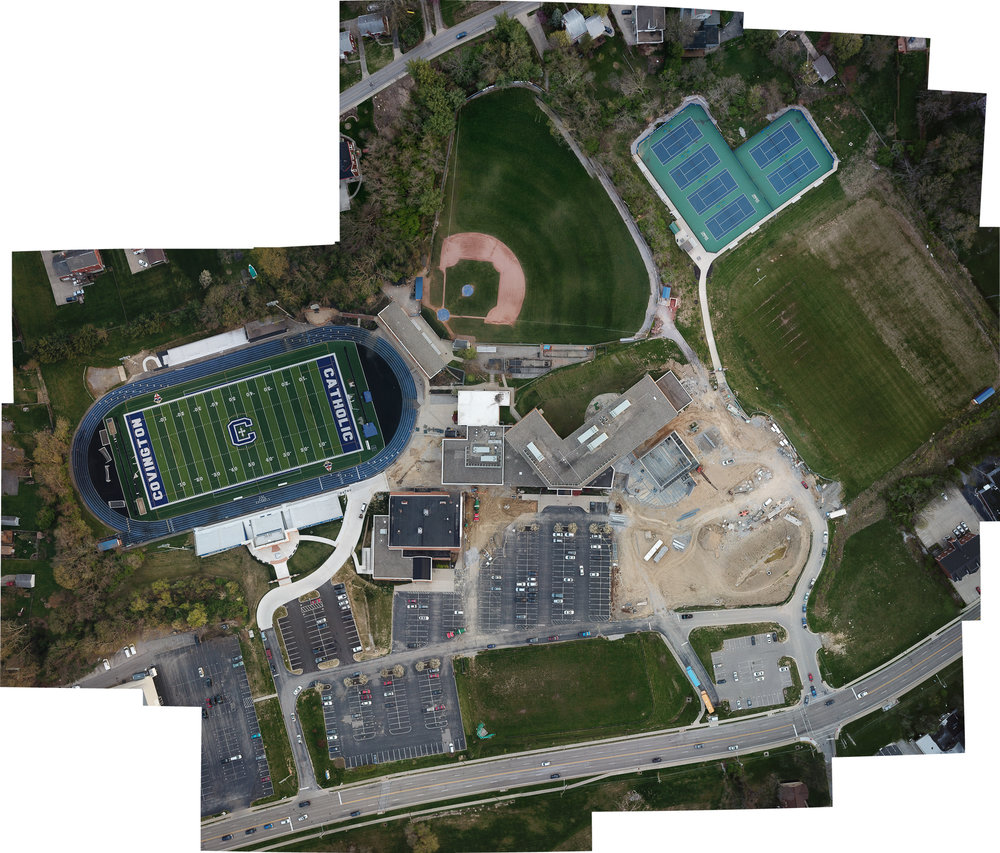