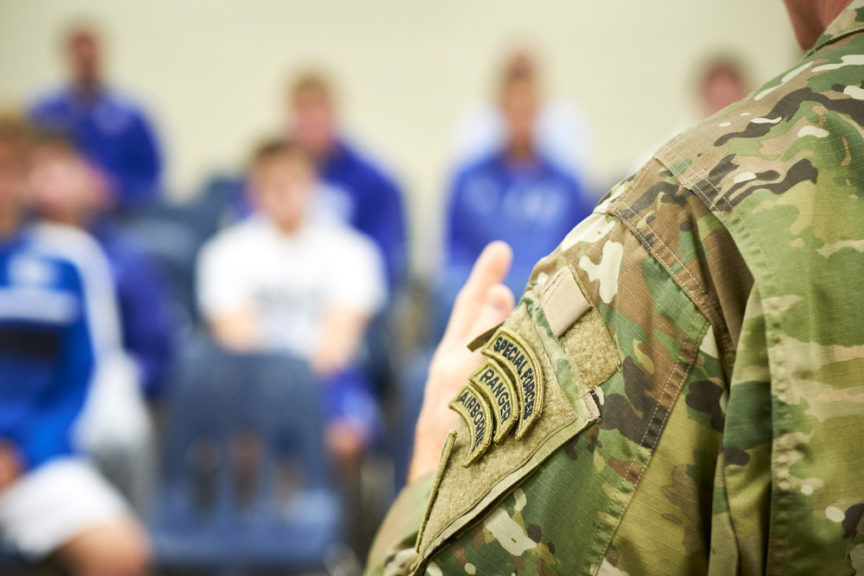 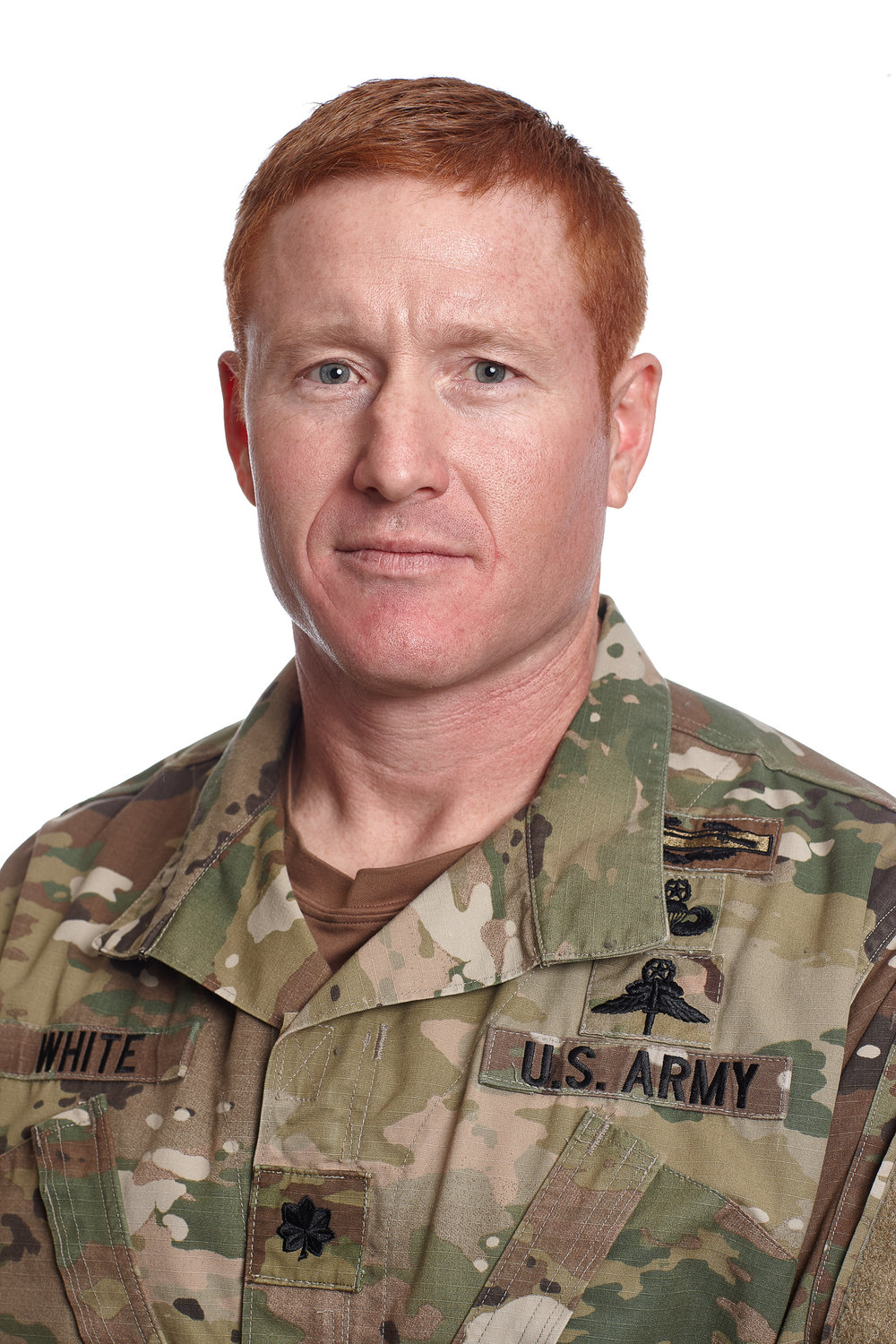 While I’m positive this man possesses his fair share of Happiness…this is a bit of a departure from the typical Happy Humans project post… Fitting I think, as we enter a rather serious day in this country. A day of reflection…

I wanted to share an opportunity I recently had to re-connect with a Covington Catholic High School Colonel brother – Lieutenant Colonel Scott White.

While LTC White is currently based in Fort Bragg, North Carolina serving in the U.S. Army SF, he made his way to CCHS via special invitation and took the opportunity to spend the morning sharing his story with several young men, parents and alumni from our alma mater.

His story was quite interesting and really great to hear since I hadn’t really had a chance to properly catch up since shortly after graduating. LTC White is an unbelievably strong father and husband, a brave military leader, and a fine example for our future Colonels. One question was posed as he started to wrap up his talk. It wasn’t unexpected one, in fact I’d venture to say it’s one most students ask of successful people they admire. “What tips for success do you have Mr. White?”.

Everyone seems to want to know the secret. The special sauce. The magic ingredient. LTC White’s final words left the young men with no doubts about what that magic ingredient was. He told them bluntly, if they used it, they were guaranteed to do well, whether in the military, in school or in life…

He told them to “take ownership”…in another two words that seemed to sit with a bit of honest heaviness – “Personal Responsibility”. “It’s just that simple guys. …it sounds easy, but it works…” 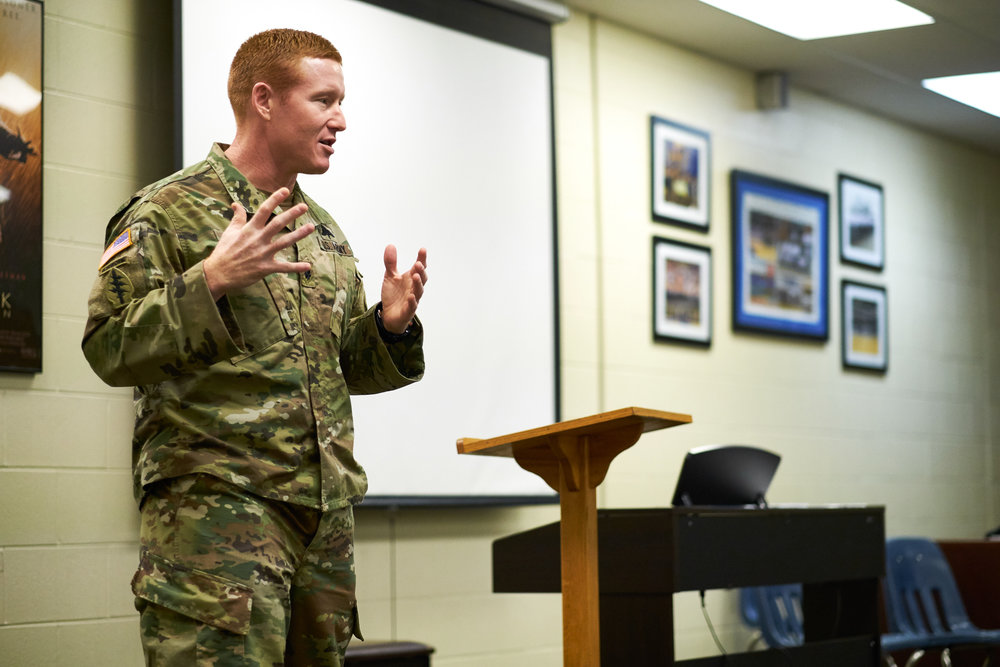 It’s quite the concept right? Owning your path, own your decisions, be convicted in your path and be aware it’s your job to get you where you want to go…no one else’s. And when you don’t end up where you thought, take ownership of that too.

It’s an honor to know you and may God bless you and your family in the years to come.