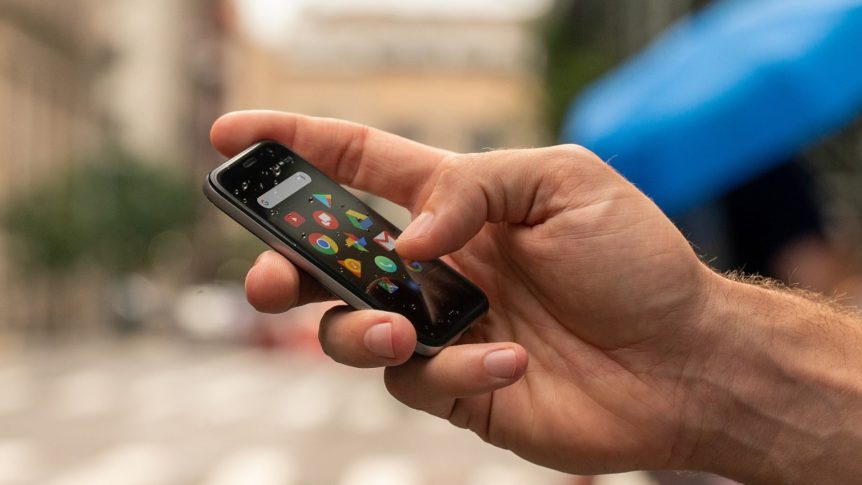 Palm PVG 100 Standalone Smartphone – Full disclosure, the link in this text is an affiliate link.

If you are familiar with the brand Palm, you’re old enough to know the old days of a multi function digital device that isn’t a “smartphone”. And you probably still associate it with what we knew “back in the day” as a PDA. More specifically in the late ’90’s

In recent years, Palm (now a “brand” not the original company that manufactured Palm Pilots) is attempting a sort of comeback. Seeking relavency in this new tech laden era, Palm now has reinvented the mobile phone in the form of a credit card sized SmartPhone which it hopes will help you be more connected to your life instead of the digital realm through your phone.

When the Palm Phone first hit the market, many reviewers down-rated the device, which then only acted as a companion to your current smartphone. Who in the world wants to carry two phones around with them?

Now, the latest edition of the Palm Phone can completely function on its own thanks to a standard phone SIM slot. Palm’s now marketing itself as a device which provides the functionality of a smartphone with the convenience of a less intrusive device, or as the company itself puts it: “a compact but powerful device for active lifestyles, digital minimalists, and people who live their lives outside of the screen”.